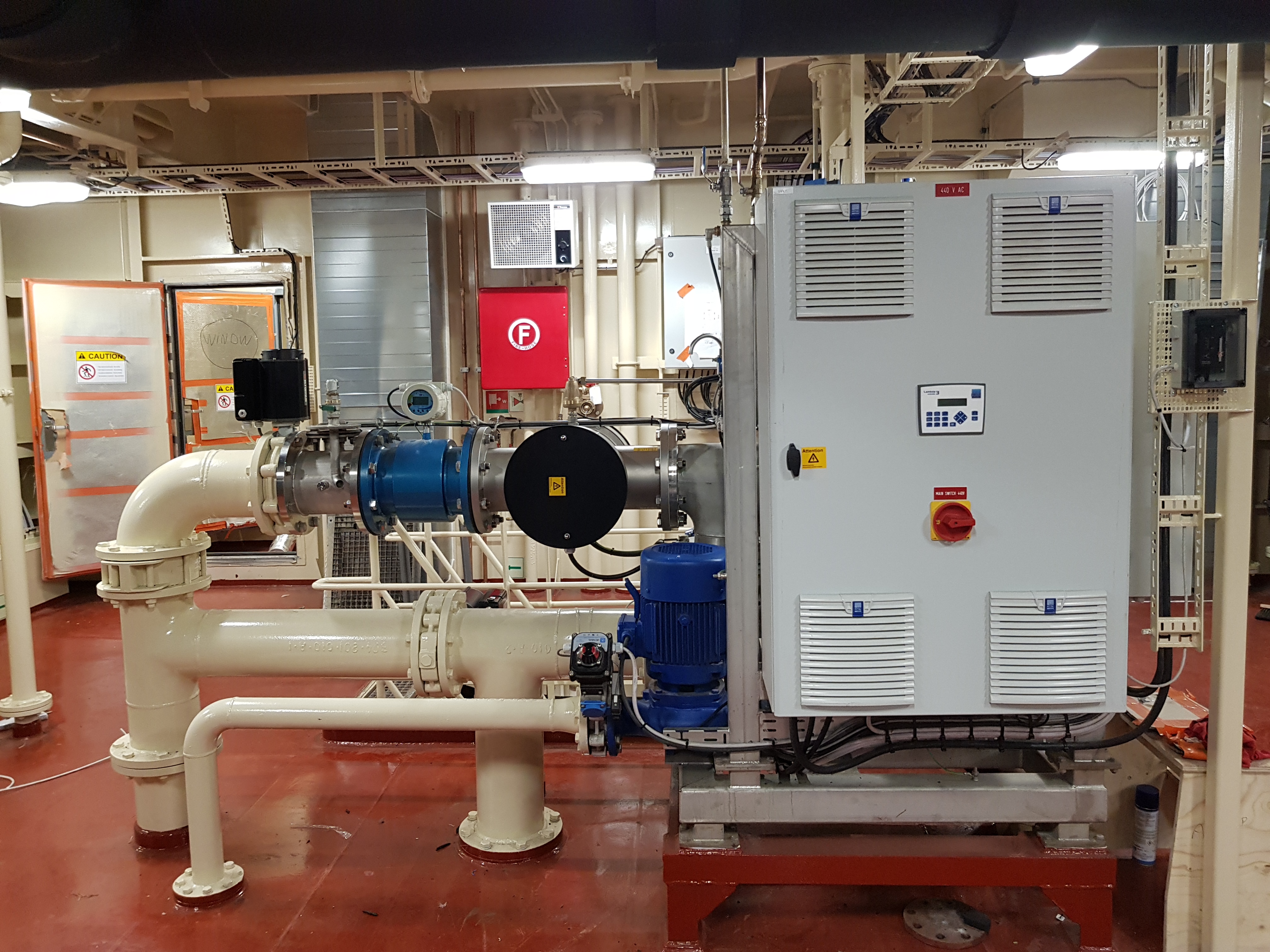 To ensure stability, trim and structural integrity, all vessels, from container ships, to cruises up to medium large private yachts, use ballast water.

Each year, these vessels take on roughly 12 billion tons of ballast water all around the globe. This water is often taken on in the coastal waters in one region after ships discharge wastewater or unload cargo, and it is then discharged at the next port of call, wherever more cargo is loaded. Ballast water discharge typically contains a variety of biological materials, including plants, animals, viruses, and other microorganisms. These materials often include non-native, exotic species that can cause extensive ecological and economic damage to aquatic ecosystems. 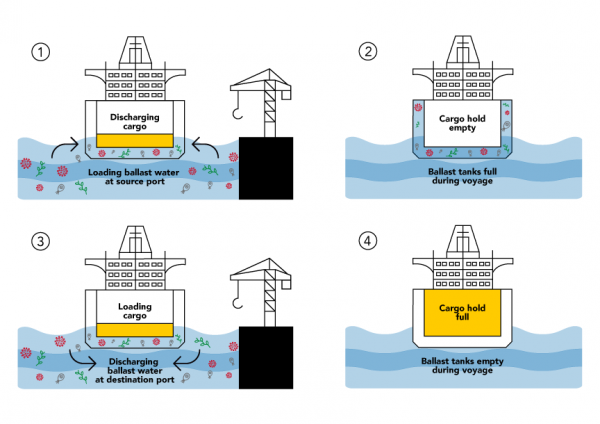 The first scientifically recognized occurrence of a non-indigenous marine species being transported in ships water occurred in the North Sea in 1903, with the Asian phytoplankton Odontella appearing.

The International Maritime Organization (IMO), a specialized agency of the United Nations responsible for regulating shipping established in 1948 and came into existence in 1959, adopted in 2004 the “International Convention for the Control and Management of Ships' Ballast Water and Sediments” also known as Ballast Water Management Convention (BWMS) which is a maritime law that requires signatory States to ensure that ships flagged by them comply with standards and procedures for the management and control of ships' ballast water and sediments. In other words, the Convention aims to prevent the spread of harmful aquatic organisms from one region to another and halt damage to the marine environment from ballast water discharge, by minimizing the uptake and subsequent discharge of sediments and organisms.

The IMO’s BWMS entered into force on September 8th 2017 leading all vessels using ballast water, to the need of installing a ballast water treatment system.

On October 2020 a new more restringing type approval standard was released under the BWMS Code adopted by Res. MEPC.300(72).

Euromag International has always been committed to providing high precision and reliable instrumentation. To meet the needs of the world's leading manufacturers of ballast water treatment systems, Euromag has decided to obtain the DNV Maritime type approval certificate guaranteeing the highest levels of reliability, and compatibility with the stringent updated regulations of the October 2020 IMO G8 regulation MEPC.300 (72), also fulfilling the U.S. Coast Guard (USCG) guidelines; The USCG in fact officially appointed DNV as an Independent Laboratory (IL) to perform type approval testing of ballast water treatment systems (BWTS) in 2013.

What does this mean? It means that no matter what is the treatment system adopted by the vessel (UV type, chemical, electrolytical) or the environmental conditions (to operate in fresh or brackish water, high turbidity waters containing algaes, clays or silt, temperate or cold seas etc), as long as it is classed by DNV and USCG, it will be able to include an MUT2200 sensor ensuring the best accurate measurement of the treated water before it is released in the sea.

The MUT2200 series is an electromagnetic flowmeter ideal for ballast water applications. A no moving part no pressure loss full bore sensor, perfectly tailored for installations in harsh environments such as ships’ engine rooms, and offshore installations.